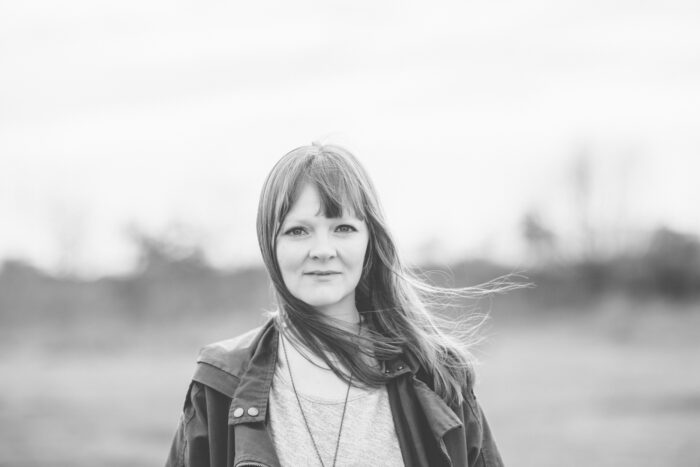 It’s the books which excavate and explore ordinary voices in Northern Ireland that I’ve learned the most from. I enjoy theory and analysis – they provide a base layer. But then human stories come like little lightning bolts, provoking challenge, depth, discomfort, emotional connection.

The first time I ever read about Northern Ireland, aged 12, was in Joan Lingard’s five part Kevin and Sadie series (1970-76). The books chart how Catholic Kevin and Protestant Sadie negotiate a romantic relationship in 1970s interface Belfast, and later, in London. The titles alone read like a short story of the northern experience: The Twelfth Day of July; Across the Barricades; Into Exile.

Even though they are fiction, to my mind they are almost ethnography. Across the north, Kevin and Sadie provided us with a window into the lives of others. Kids who we wouldn’t meet until we were adults, despite living a literal stone’s throw away. Lingard’s books were an education in class politics and urban geography. In both the suppression of dissent and how to imaginatively cross divides.

Fionnuala O’Connor’s In Search of a State: Catholics in Northern Ireland (1993) and Susan McKay’s Northern Protestants: An Unsettled People (2000, revised edition forthcoming in 2021) continued this journey of radical empathy. I encountered both while studying for my PhD in UCD. I was steeped in post-structural theory and typologies of conflict. But it was in reading McKay and O’Connor that I realised how to apply theory to everyday life.

Imagine two journalists taking you by the hand, bringing you into kitchens and pubs across Northern Ireland, inviting the people inside to tell you what their lives were like. To be able to hear the debates people had within themselves as well as with one another. To tune into the differences and similarities between Sheila from Ballymurphy and Shiela from the Shankill.

Having lived back in Belfast since 2003, I’ve made every effort to diversify my social circle. But I still don’t have access to all of these kitchens and pubs. McKay and O’Connor gave us a bounty of human stories, a gift of data. A lesson in listening, in reading between the lines for what is said and unsaid. These books are of their time and inevitably filtered through the storytellers of O’Connor and McKay themselves. Which I think only adds to their richness as sociological and historical documents.

I first encountered Madeleine Leonard’s work through conversations over coffee in the Sociology department at QUB, and was startled by its unassuming radicalism. A sociologist of childhood, Leonard turned her eye on her own city of Belfast in the 2000s, one highlight of many being her 2017 book Teens and Territory in ‘Post-Conflict’ Belfast: If Walls Could Talk.

Leonard’s work seeks out children and young people’s ways of seeing and knowing. She uses photos, maps and drawings, involving children as active participants in how their story is told. What emerges is an everyday reality encoded through clothes and jewellery, use of physical space and mental maps. Lampposts, shops and street corners denote where is safe and unsafe. These are stories about power and exclusion, as young people both replicate and challenge the ideas of former generations. In most times and places, the walls do not talk. They simply absorb stories which we, as outsiders and adults, cannot access. But Leonard allows us to hear, and brings sociological depth, to modern day Kevins and Sadies.

A final book that has made a deep impact on my understanding of Northern Ireland is Guy Beiner’s Forgetful Remembrance: Social Forgetting and Vernacular Historiography of a Rebellion in Ulster (2018). It’s a spectacular piece of research about the stories that don’t get told. In this case, how the state moved to quickly suppress stories of the 1798 rebellion, and how Protestant Dissenters in turn came to censor themselves. It shows how memory lived on through private stories and mementoes, tucked away but not forgotten.

Forgetful Remembrance spills far beyond the discipline of history. It taps into a politics that’s still alive and kicking in the cracks and crevices of northern life. The book is a loving excavation of a neglected past. It shows us the importance of quiet and muffled voices, and gives us cues as to how we might access them.

Beiner draws heavily on folklorists’ and local writers’ accounts to reconstruct how 1798 was experienced. I can’t help but think that Lingard, McKay, O’Connor and Leonard are the story gatherers of recent generations. All these books document life in Northern Ireland as it was, and is, lived. They seek out emotional interiority as well as political discourse, the private as well as the public.

Although it might seem in 2021 that ordinary people have more opportunity to speak than ever, their voices are found in bitesize fragments, ricocheting chaotically around the internet. These books, in contrast, are careful acts of preservation of human story in this time and place. For a future Beiner to discover and tell.

Claire Mitchell is a writer based in Belfast. A former sociologist at QUB, she continues to publish stories about politics and everyday life. Author of two books on religion and politics, and a range of journalism, essays and prose. Currently writing about 21st century Dissenters and the legacy of 1798. More at www.clairemitchell.net / tweets @mrstooth